Today’s Winter Solstice,  coincides with a Solar (New) Moon Eclipse. The Last time this occurred on the June Solstice was in 2001, that turned out the be quite a defining year for Geopolitics, it would be accurate to say, unseen powers were at work at the 2001 June Eclipse.

To answer the question of, is this a common occurrence ?  This coincidence of a Solar eclipse on the same day as the June solstice will only happen once again this century: on June 21, 2039.

Today, it could be said is the middle point of this unfolding story. Like in 2001, this years configuration of Saturn and Pluto, created difficult and unsettling terrain to navigate, for the rest of 2020, creating a new 38 year era of changing power structures. 2001 was a half way point. Pluto and Saturn were opposed in 2001, they conjoined in January 2020), kicking off 2020 and a new decade. 2020 is a year of continual and potent change geopolitically, this Eclipse is part of the story, of which only time will reveal. Eclipses operate and highlight, blind spots or hidden activities, which later get revealed.

Today’s eclipse  being another beat in the story arc.  Remembering Eclipse energy doesn’t tend to reveal itself for at least 2 weeks, taking up to 6 months to manifest, stay tuned, and stay alert and stay connected … 🤔2020 isn’t going to go back to “normal” anytime soon …

Thank you for visiting … http://www.luminary-astrology.com 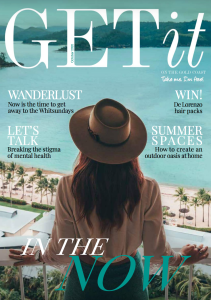 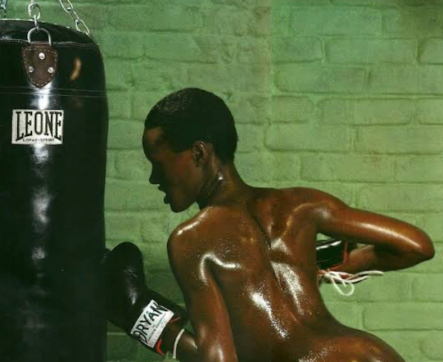 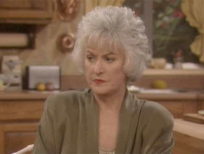 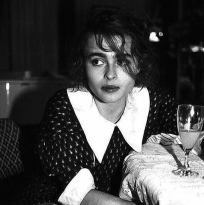 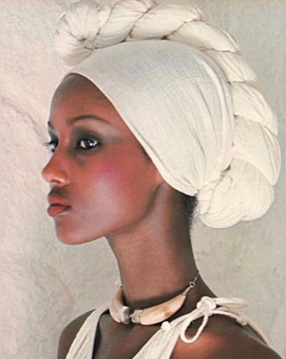 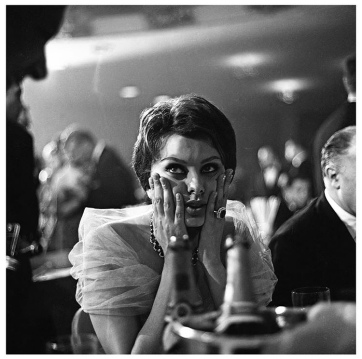 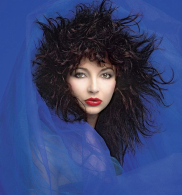 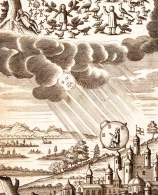 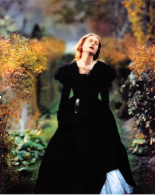 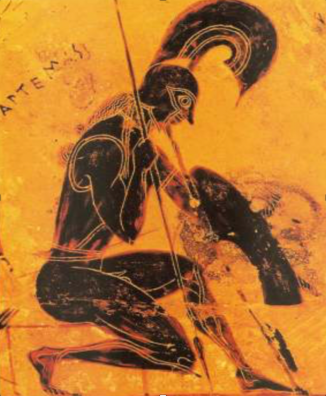 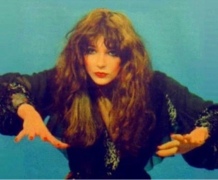 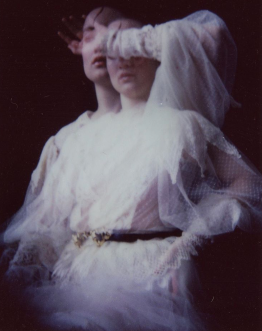 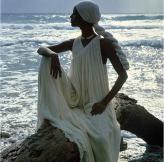 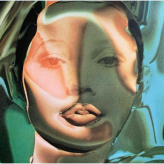 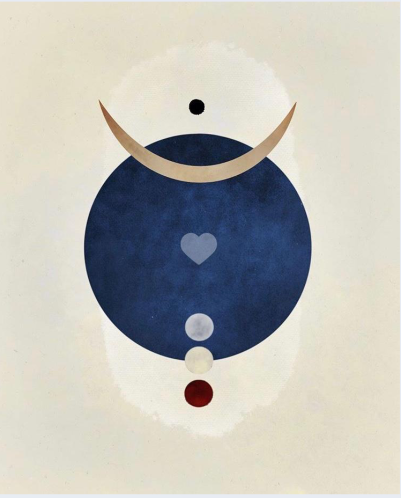 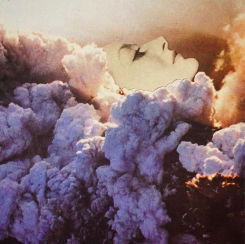 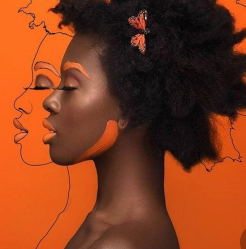 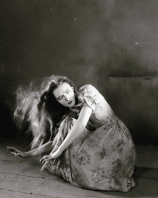 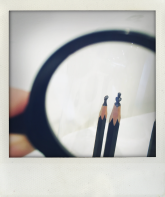 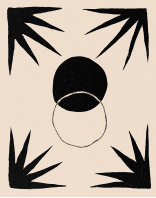 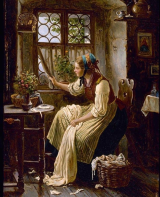 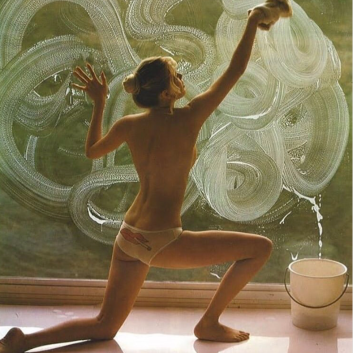 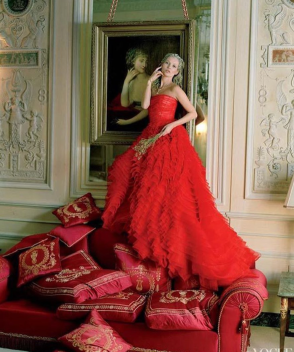 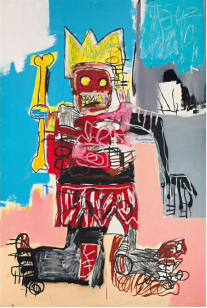 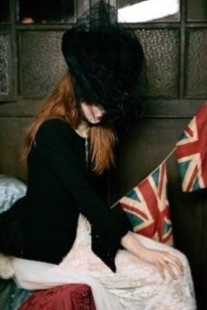 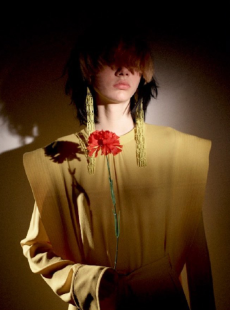 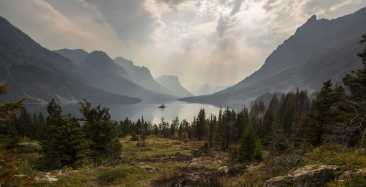 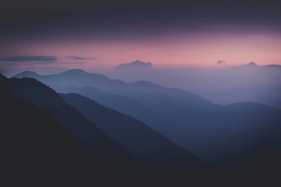